Management, Distribution, Brand, and Relevance are the main ingridients provided by the Broadcast Network Platform System.

Mission: "Information has become a currency and it is manipulated as such, the proficiency in this exchange gurantees success and every development in the World Wide broadcast network is geared towards optimizing this exchange." 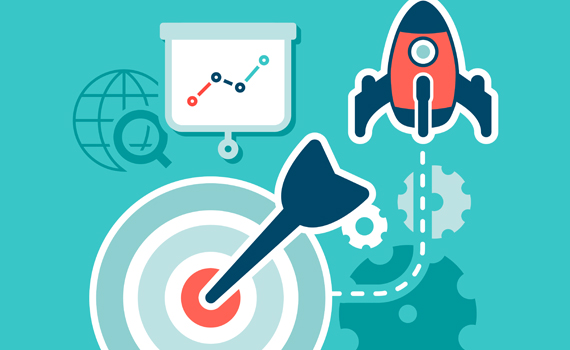 WWBN® is a series of solutions that comprise the World Wide Broadcast Network Platform System. We provide solutions that enable media companies to be discovered as on the BNPS (broadcast network platform system) as broadcast networks, stations, channels, and programs at every level, providing a level playing field across the globe for content discovery.

Today finding video content over the web can already be chaotic and fragmented; search results can provide misleading information and search routines are often unbearable, cumbersome and frustrating. It will take a large hierarchically organized system, comparable to the current linear, cable and satellite networks. WWBN solves this problem with its patented broadcast allocation node system (BANS). A numerical indexing system for content over the Internet, that also combines search and directory services, and capable of grouping broadcast networks providing a single point of entry.

As the Internet becomes a standard adjunct of broadcast television and digital television evolves as the delivery medium, more content will become available on the web, not just viral video content uploaded to video sharing sites, broadcast networks will play a large role in the content mix of user generated content, TV sitcoms, news and other premium content.